A feminist zine idealized as the second project of Editorial Design, a subject of my Communication Design course in the University of Lisbon. It came about due to my enthusiasm and interest for the feminist movement and the social implications of being a woman in the current world. 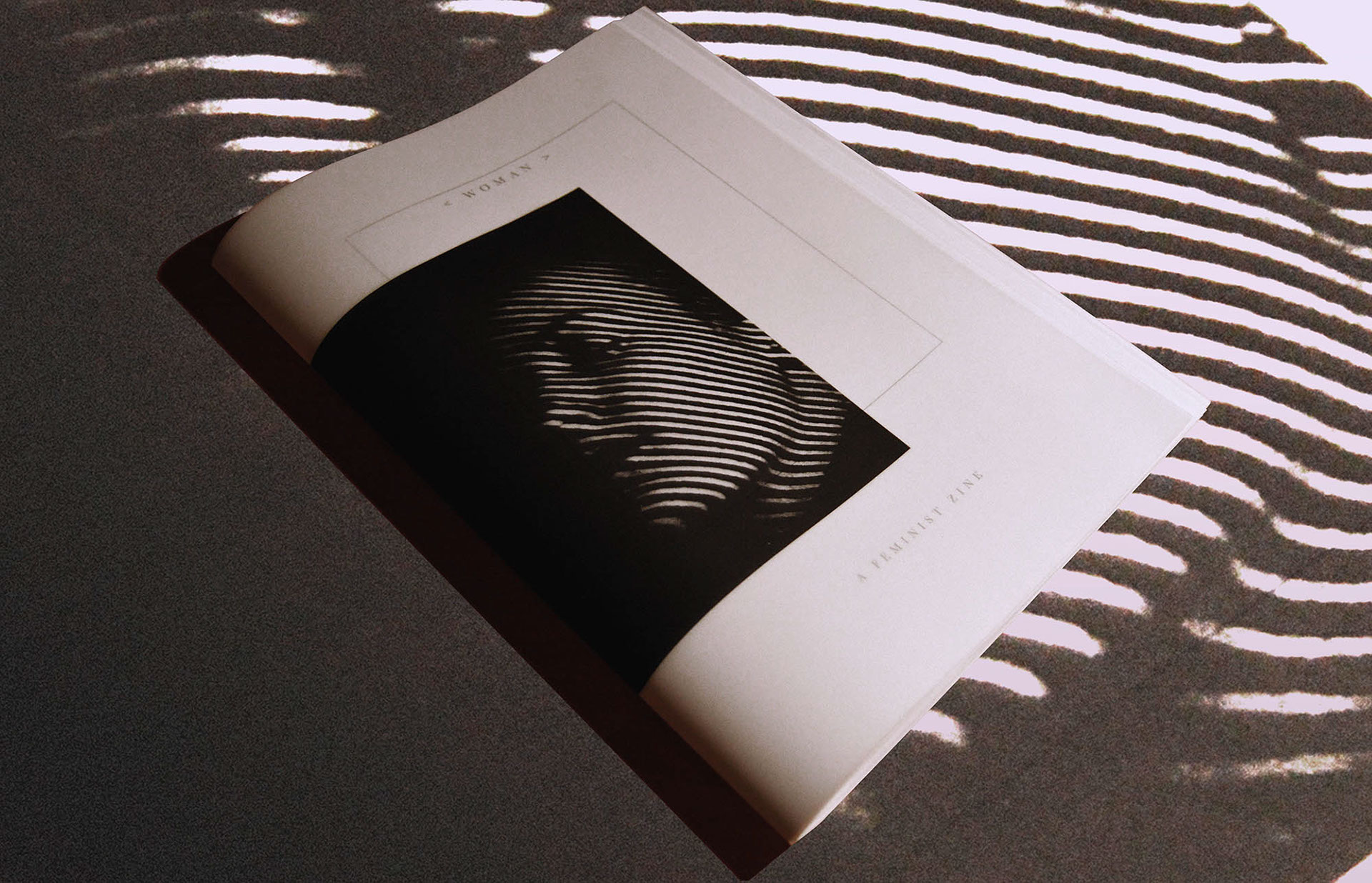 The first intent of this fanzine was to expose my view on feminism, based in the collected content. A universe of pictures, a collection of quotes and some graphic compositions that somehow explain the philosophy behind some of women’s struggles and realities.

It seems that the word feminism, and the feminist movement are in vogue these days. Why is that? Are women more vulnerable now than they were in the past few decades? Or are women simply more aware that in a changing world, with the possibility of pursuing never ending rights, they should fight for their ultimate right of equality?

I think women have noticed long ago how unequally they have been treated since the beggining of time, that’s not the point anymore. The point is that the number of strong female figures, celebrities, and personalities in the media is growing. And so is their exposure. They’ve become role models for the younger generation, and that is a major shift in society. 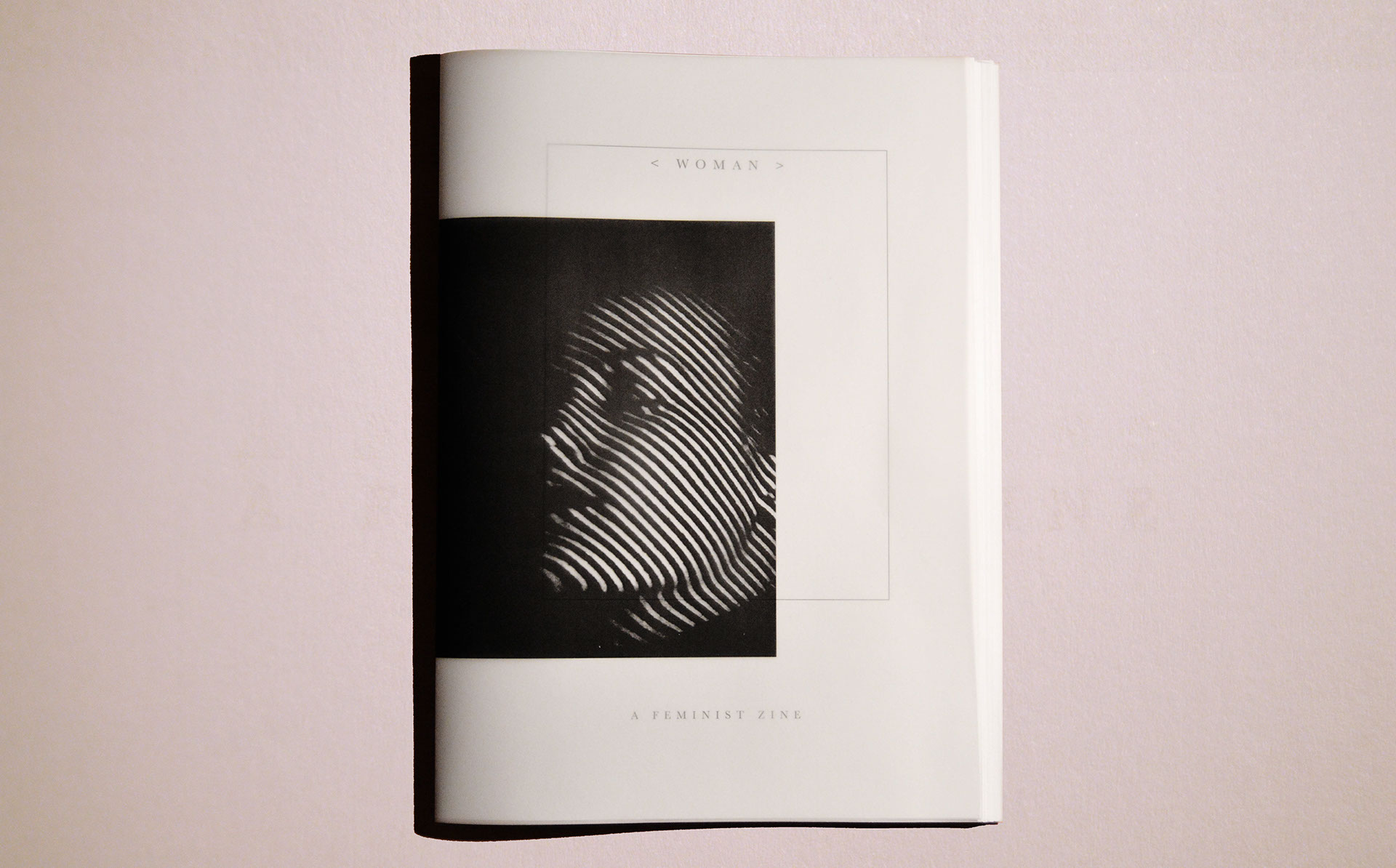 WOMAN is composed by two main categories: woman and issues, each category divided in four and seven chapters, accordingly. In the end, there is a playlist of videos and music that I felt would complement this zine. You’re probably wondering why the usage of html elements in typography. I somehow found in these elements the idea of several parts, and codes that give shape to a whole. the same way a woman is the construction of all different sides. 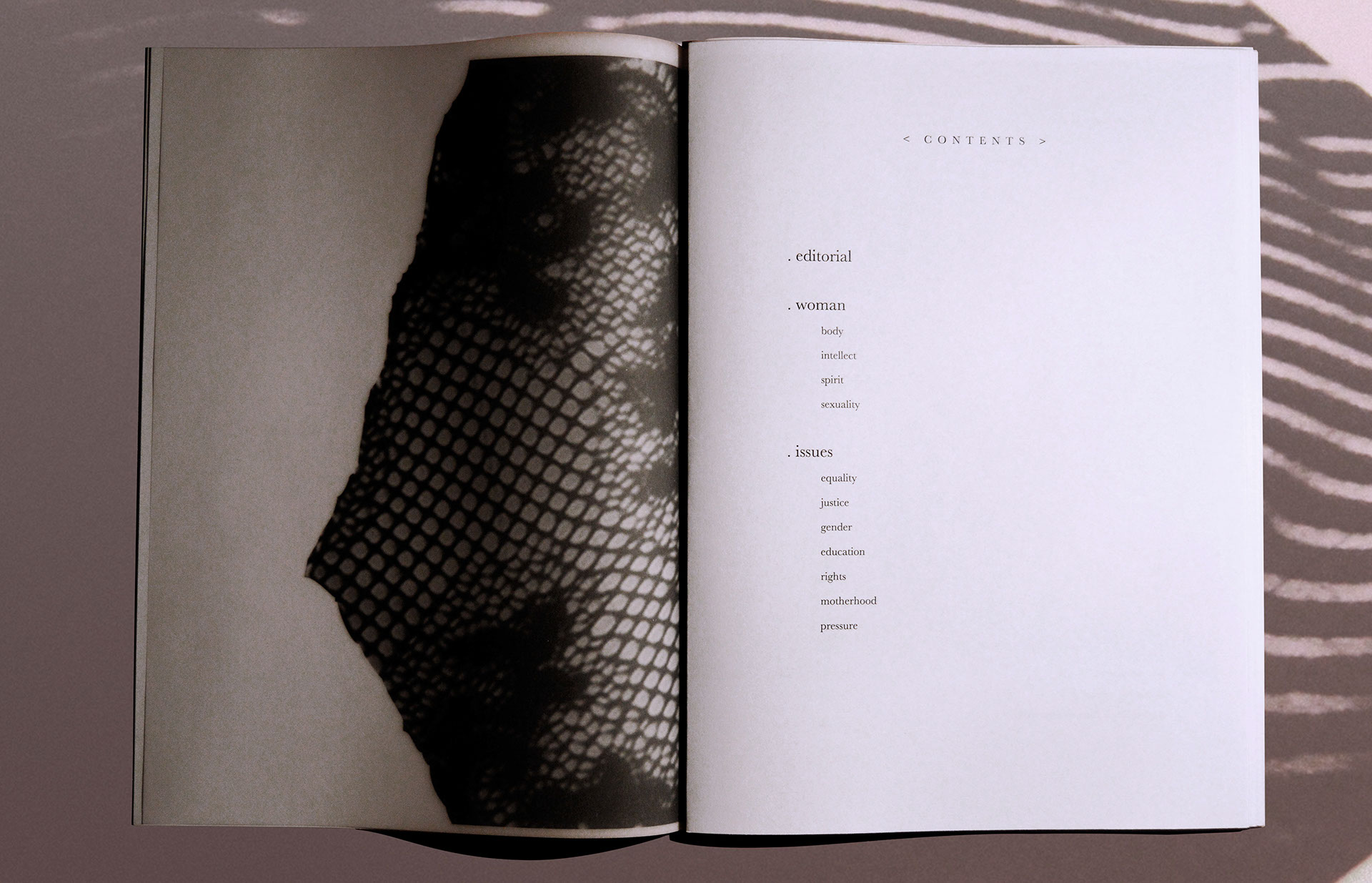 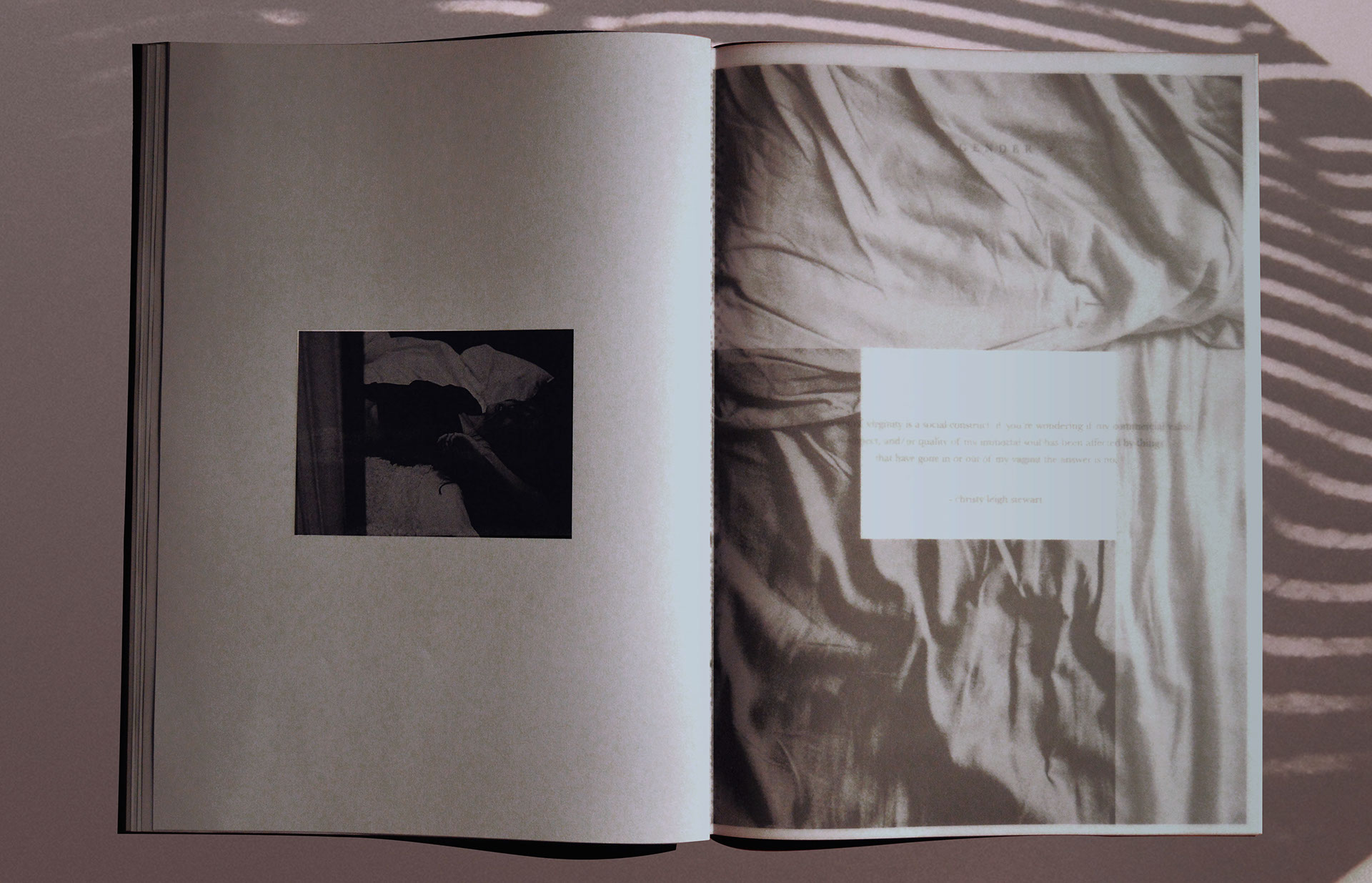 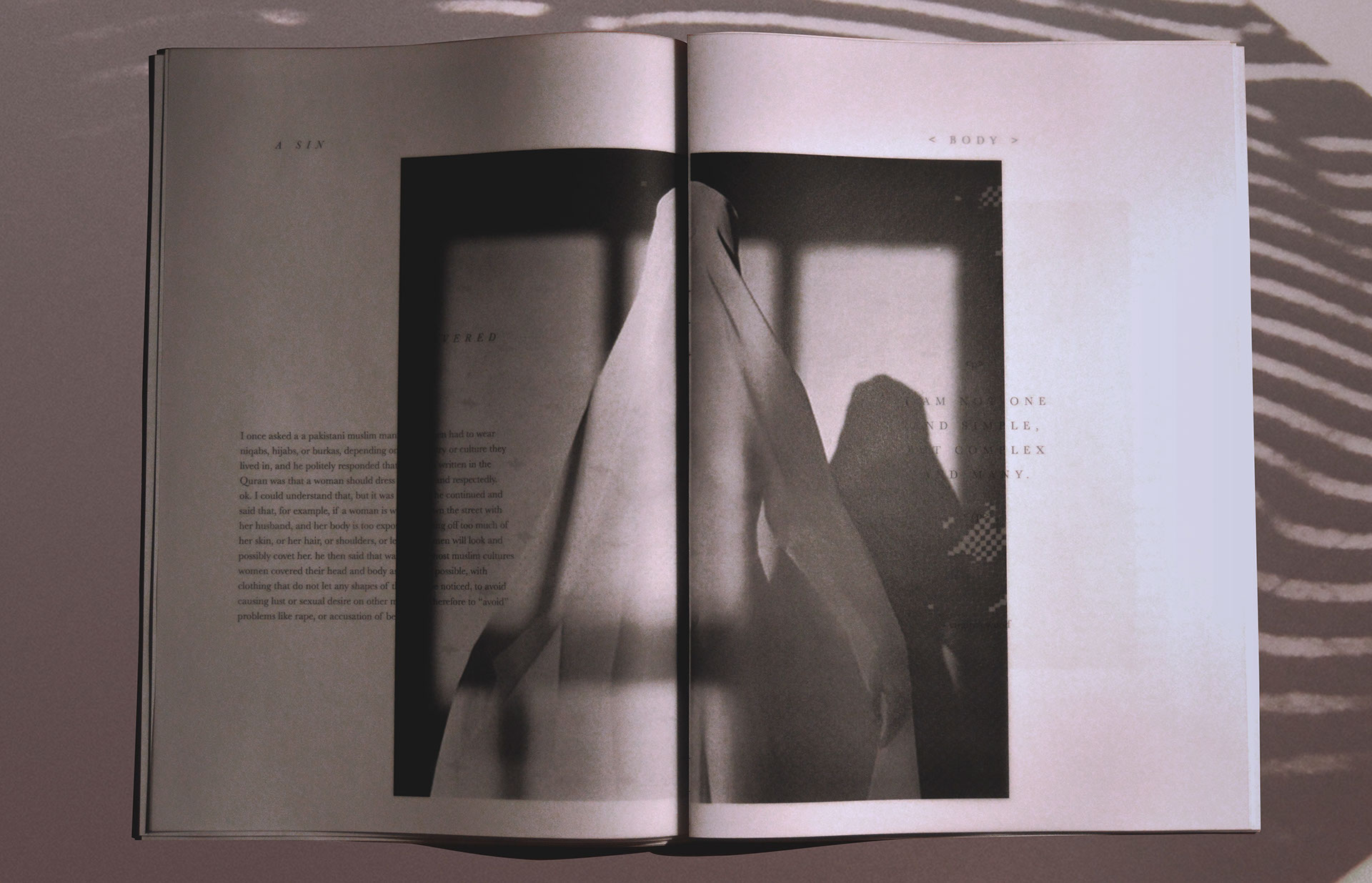 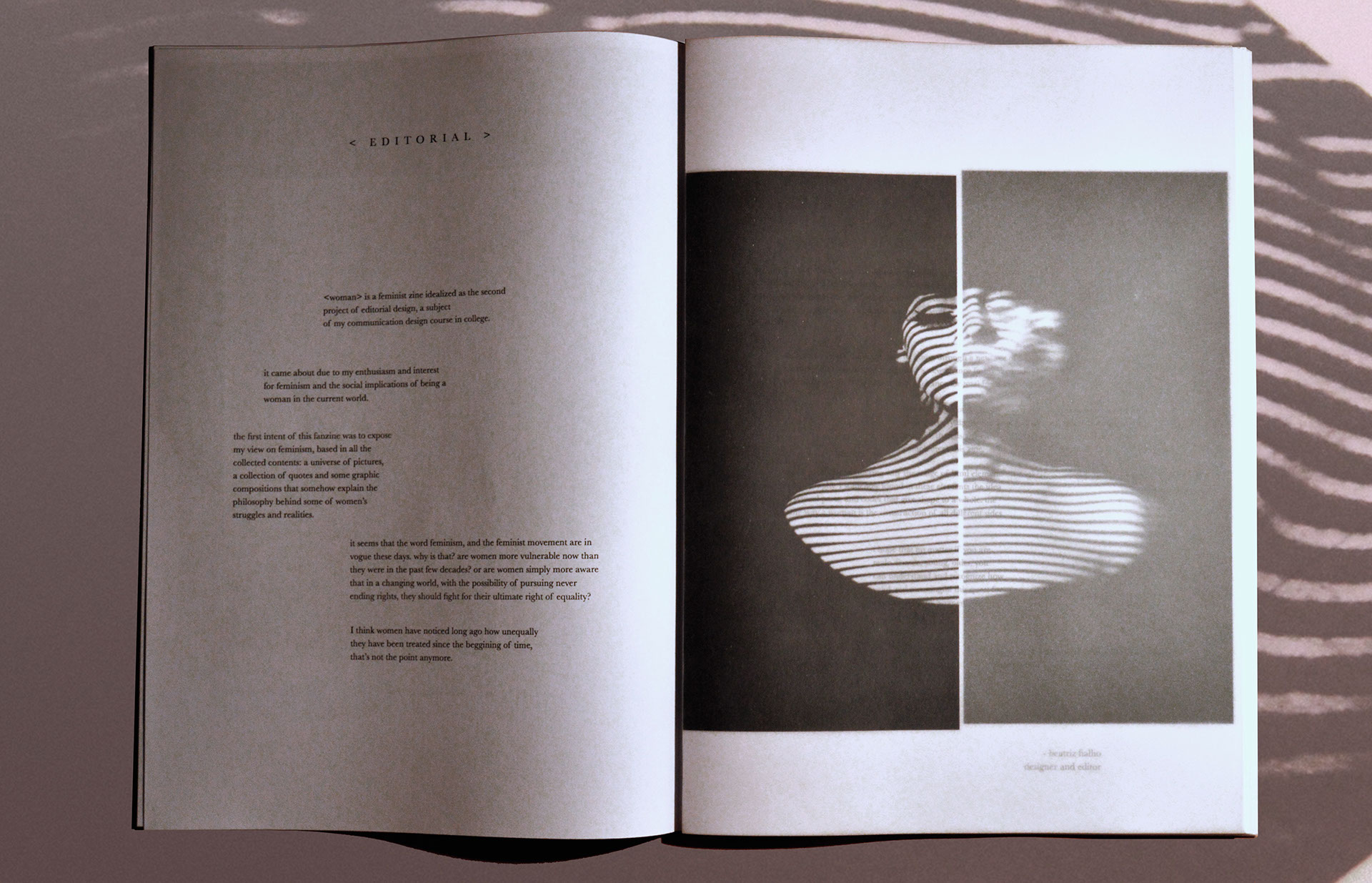